I have played with many well-known artists on stage and in the studio but teaching guitar is still my greatest joy.

Growing up I had three main interests: martial arts, baseball, and music. When I was very young and living in Puerto Rico I began practicing martial arts and as part of grade school I learned my first instrument, the coronet. After moving to the Netherlands I held first chair in the Amsterdam Congresgabau Orchestra for Kids at age 9. I also continued training in the very strong Dutch martial arts community. At age 12 I moved to the U.S. and added baseball as a major activity. As a young teenager I competed in the Junior Nationals 2 years in a row.

As a highschooler in New Jersey I picked up the trombone, drums, and guitar. Right out of high school I was able to play minor league baseball in the New York-Penn League since my college years were short-lived. I pitched for the Passaic Ponies (an affiliate of the New York Mets) about 5-innings every 10-12 days but didn't make money doing it. So to make a living I had four paying jobs: teaching martial arts classes, instructing a series of self defense classes for women, giving guitar lessons, and dancing at a disco-pop club three nights a week. I played guitar as a hobby on weekends including doing some session recordings but that hobby would change after suffering an injury.

In 1982 (or was it '83?) I suffered a life-changing knee injury during martial arts that abruptly ended my physical careers in martial arts and baseball (and my job as a dancer). After the injury I hobbled down to my friend Kenny's basement and he asked me if I was going to try and go full-time as a guitar player. I remember thinking that the idea was nuts and laughing at him... but I was used to getting up at the crack of dawn and training for hours so I just applied it to guitar.

I played with a cover band, G.W.Allstars, who won a New Jersey talent show and landed an album cut on a compilation record. Then various session works with Lisa Ratner (writer of Barbara Streisand's 1979 hit "Kiss Me In The Rain") and The House of Music (famous studio in West Orange, NJ) led to touring opportunities as part of 'oldies' reunion tours with acts from the 50's through early 70's. In 1985 I was on stage with Chuck Berry (notorious for his bad temper) at the Ritz Theater in New York City while during his 4th song, "Roll Over Beethoven", he physically threw the bass player off the stage forcing me to put down my guitar and pick up the bass DURING the song... so I started to play the bass as well. The hard work had paid off and in addition to reunion tours I found myself involved in both session work and tour support for modern bands.

I played with top artists in the 80's and 90's including:

I have toured with 'oldies' reunion tours supporting acts from the 50's through early 70's including:

Other performing highlights include: 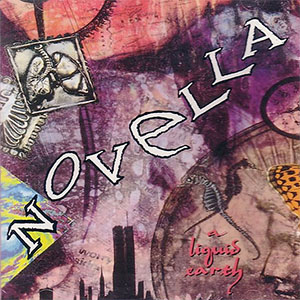 Derek was the guitarist in the band Novella from 1991 to 1994. The band and the album have a cult following.

Listen to the album on Last.fm and pickup an out-of-print copy from Amazon. 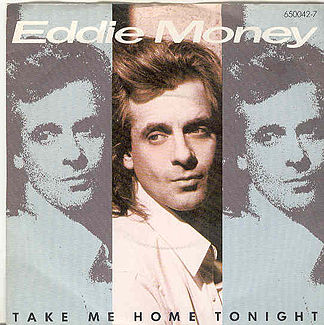 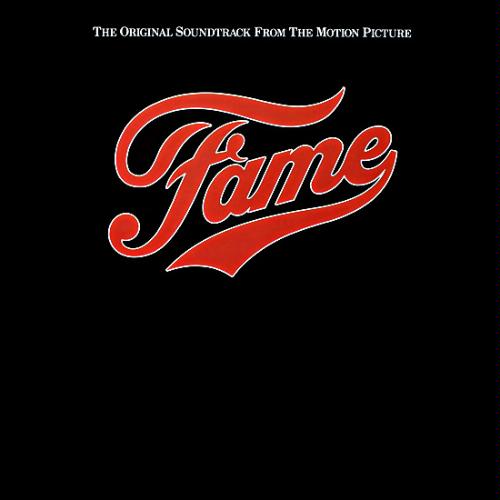 Fame
The Movie and Soundtrack

Derek was a music consultant on the 1980 movie Fame. Music from the movie won two Academy Awards including Best Original Song. The soundtrack also reached #1 on the UK Albums Chart.